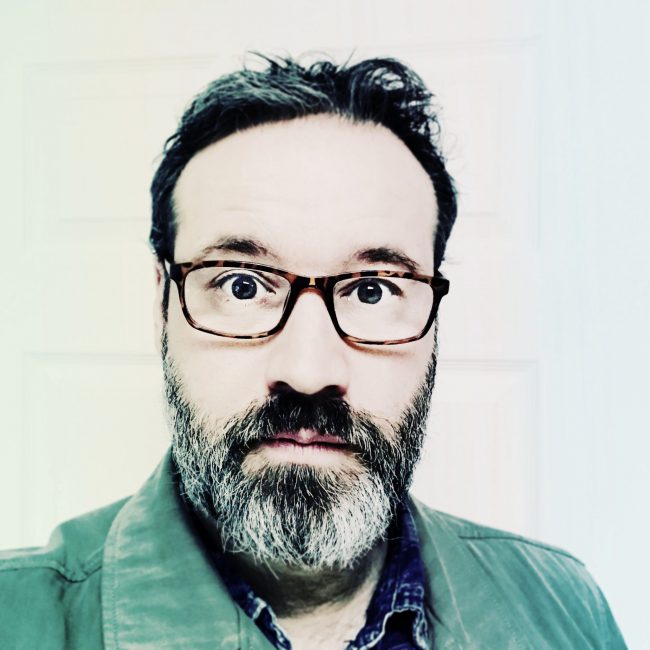 I wrote the following words in my newsletter. But realising I’d told a long meandering story few would be interested in, I thought I’d post them in these neglected, little read pages.

So, let us begin.
When I was gifted a pair of the weakest off-the-shelf reading glasses I thought it was a joke. As soon as I put them on though I could suddenly read tiny text close to my face. I decided I might be worth getting a proper eye test.
I booked two tests in a day. First up was Boots Opticians.  It was quiet and I answered a few questions about my health and date of last eye test. “1985” I said.
When asked for my phone number I said I’d rather not give it as I didn’t feel they needed it. The for demanded something so the lady added the number of the store. Then I took my coat off and got comfy in front of some scary looking technology.
It wasn’t that scary though. Eyes checked over and photographed and all my questions answered. I was made to feel comfortable even when the little blasts of air tested my eyeball pressure.
There was a two minute wait before I was called into the opticians room for the main sight tests. The optometrist was professional and attentive. There were lots more questions from both sides and she made me feel like her only appointment that day. Not something I was used to from a big named brand. She kept telling me everything was healthy and looked great. On reading the charts I was able to read all letters on all lines and she seemed mildly impressed. I was there mostly out of curiosity. I guess people normally visit for repeat prescriptions. I mentioned that a pair of reading glasses had meant I could hold my phone closer to my face.  She indicated that the magnification made close work easier. Then added that a very mild Presbyopia is normal after the age of 35 and this amount did not warrant glasses just yet.
With a bounce in my step I thanked the staff, paid my £10 and headed a few doors down.
I then had an appointment in Specsavers. It was packed.
No time to remove my coat. I was ushered to a seat and answered questions the same as I did with Boots. Amid the rapid fire questioning I was told we could not progress without my phone number on file. It felt like I was being told off. I gave them a spare one. When asked when my last eye test was I answered “Before today it was back in 1985.”
Then after another short wait the first tests happened at high speed. A rush from one machine to the next. A barrage of flashes and no warning for the air jets.
If I hadn’t had such a pleasant experience in my previous exam I’d be put of opticians for life. 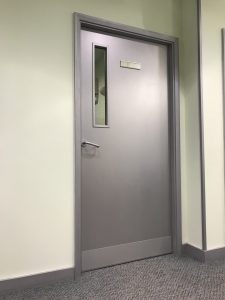 Thankfully I stepped out of the crowded shop floor and through an unmarked door. Once in the main examination room things slowed down a little. The optometrist took his time. He was nice but sounded bored. Like he was reciting a script. I wondered how many people he’d seen that day. He said he would find out what glasses I needed. I asked him what if I didn’t need any and he seemed confused. As if that wasn’t an option.
Friendly and professional he seemed out of place in the general melee. After all the tests he wrote down ‘Right sphere – 0.25,  Left sphere – 0.50’.  The same numbers as with Boots. But then as if by magic, a salesman appeared.
“Please show Mr Payne the selection of frames he can have.” The optometrist gestured me toward the door.
“So I need glasses” I asked.
“Well…” He hesitated. “You might find that at certain distances glasses will help with reading.”
He gave me my prescription listing a correction of +1.00. Boots had written +0.75. This felt like the ‘hard sell’. The salesman checked my age and cracked some joke about how I’d done well to last as long as I have. Then indicated how lucky I was that I could choose from any frame in the store.
I commented “Is that because I don’t need to have lenses in them?”
He said “No. They will be very thin though.”
On the shop floor I squeezed between two other customers. They looked uncomfortable being rushed to choose their frames.
The whole scene reeked of targets and commission. So I thanked the salesperson paid the £10 test fee and left.
I visited a third optician around the corner. I wanted ask about the differing prescription despite the same results. They said it was a small change but they wouldn’t be surprised if Specsavers had rounded up. It makes a pair of glasses suddenly an option. It’s all about the sale. He then tried to sell me their weakest off the shelf reading glasses for £36. Case and point.
Once home I had a google to see if others had similar experiences with high street opticians.
Wow. It’s a bloody minefield out there. Yes. There are a more than a few articles listing the dangers or offering tips for the best experiances. 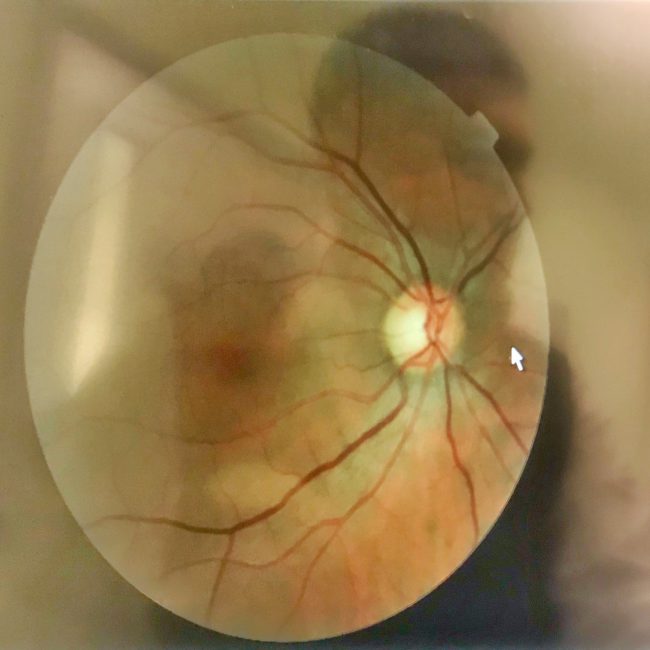 To Specsavers credit, when I hinted about my experience on Twitter, they contacted me. I asked if the store was the victim of a larger nationwide culture issue. They told me Specsavers is locally owned and managed by one or more store partners. They are their own head office.
I felt the Specsavers optometrist knew his stuff but seemed trapped in a sell-or-be-dammed culture. Specsavers appear halfway down some of the customer charts I saw. Mainly because of the ‘environment’.
It appears I was lucky. The Boots Opticians I visited were well trained, unrushed, human and made me feel like I was being cared for. They also offered me possibly two more years glasses free. They seemed happy to wait a little while longer to make a sale.
When I’m ready, i’ll be more than happy to give them my custom.
According to Which, two out of five eye tests are not up to scratch. But if you are due an eye test, go get one. One of the reasons I went was because my Grandad went blind in his later years. I wanted to see if it might be hereditary. So far i’m in the clear.
There’s a bunch of interesting information out there. This link and this link for starters.
Let me know your experiences if you care to share. I’ll no doubt have to reenter this world in the not too distant future. If you need an eye test soon good luck!
Do some research before you go. Shop around when you do go and try using the independents if you have any.
I have a newsletter that’s nearly weekly. Feel free to subscribe.  And if you would like to help me write more you can buy me a coffee here.
Thanks for reading.