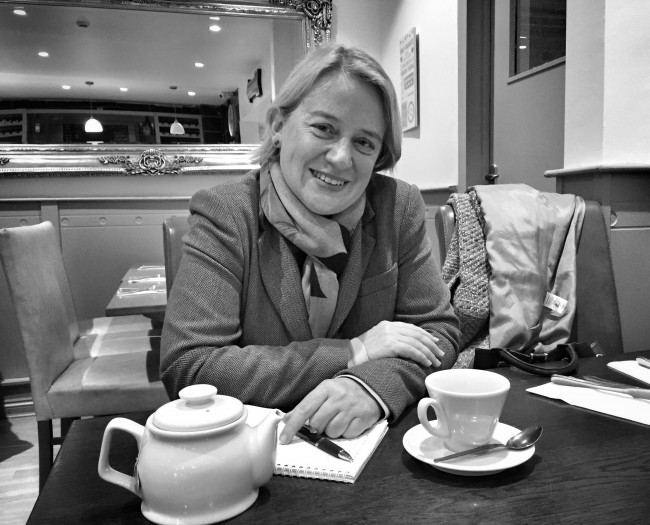 Earlier this week I found myself ranting once again at something David Cameron said.

Woke up angry about @David_Cameron’s plans to outlaw secure communications. Thinking of donating a shitload of time to @TheGreenParty

There is almost no space now between these episodes and when he threatens the fundamental workings of the the internet and our human rights in one fell swoop… Well it’s just another day at the office for Camoron. I’m sick of shouting at screens. I find it almost impossible to believe that whomever advises the PM on matters of communications infrastructure, does so with a straight face. They must be trying to bring him down from the inside. The internet is awash with page after page explaining way better than I could why Cameron’s plans to outlaw strong encryption are pure idiocy.

So anyway. I felt like doing something positive. Volunteering my time instead of just getting angry. I’ve volunteered for political projects in the past. With Brown, Clegg and Cameron.

Thanks to @ilicco, @documentally and @sizemore for tweeting on the PM’s speech at Reuters. Video available here: http://tinyurl.com/4zcjzu

This time though I’ve decided to volunteer to assist The Green Party in something.  Anything.  They have some smart people saying and doing smart things.  I was keen to see if it was for real. They have also been getting a raw deal.  Especially when it came to media coverage.

So a couple of days ago I connected with Natalie Bennett via Twitter. We arranged to meet in Cambridge. Between the tweet and the meet things went crazy for The Green Party.  In a good way.  Party membership overtook that of UKIP and is still climbing. And Cameron decided that regarding a TV debate, he didn’t want to look like an idiot next to the other one.

In between BBC studios with her phone ringing off the hook, Natalie honoured her appointment with me and we met in a coffee shop in central Cambridge.

Although we were there to talk about how I might be able to help, we captured this small part of our conversation and I was really pleased we’d got the chance to connect.  Listening back I hope that it’s a freudian slip at 06:10 and Natalie wanted to say “Lets start with the Bankers.”

Off tape, when I asked her opinion on Cameron’s crusade against secure communications, we talked at depth. Natalie was honest that she needed to study up on the intricacies but saw it more as a human rights issue than anything else.

There is still hope.

I’m not here to tell you how to vote.   Just to take a closer look. I have to believe we still have a democracy.  It may look a little dilapidated, but given the choice, brick in hand, to throw or build.. I’ll take the latter.  Democracy is built through open societies that share information.

And I’m sharing what I can, while I can.

Should you want to take a closer look at what the Green’s stand for, here is a link to their website. GreenParty.org.uk