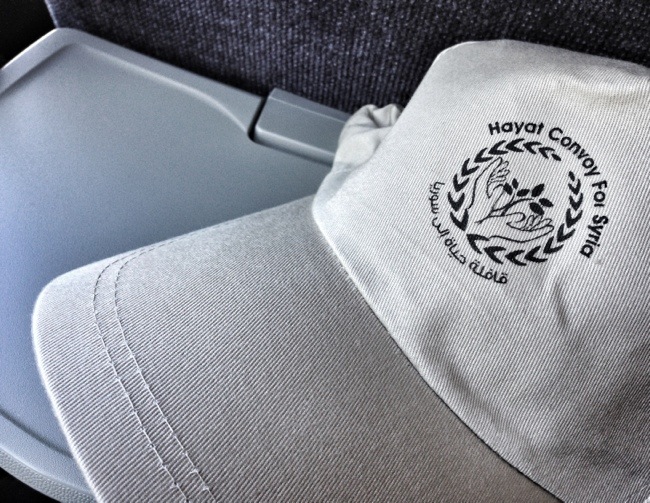 While the world’s news is again preoccupied with North Korea, confirmation is seeping out of Washington that Assad has in fact used sarin gas on suburbs of Damascus and elsewhere, in what it calls a “small scale” chemical weapons attack.

I’m not sure if 20+ people killed by chemical weapons would be considered “small” if located inside US borders. What I am sure about is this can only exacerbate the current refugee crisis here.

Today we attempt to enter Syria and see some of those issues ourselves.

I’m @Documentally on twitter But as a safety precaution I won’t be sharing much in real time unless I’m sure it does not pose a threat to those around me. 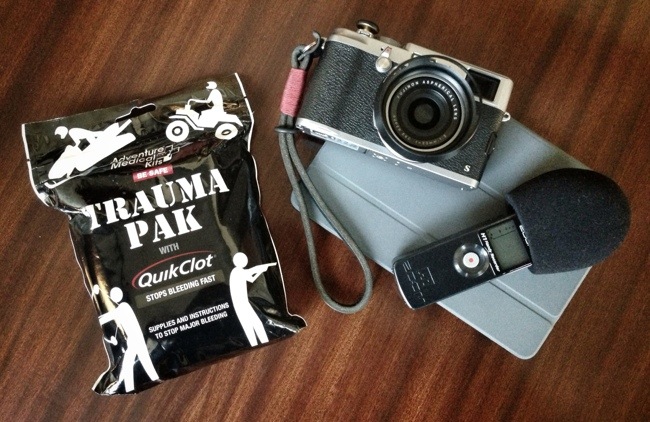