For the last few days I’ve been sharing more selectively and yet i’ve written more than I have in a long time.

As I have been recovering from my recent operation, most of what I have written has been offline. The recent update to the app ‘Day One‘ has had me now adding photos to my daily diary. There is something liberating about writing a blog for an audience of one. It’s not a cheap app, but i’ll gladly pay for this kind of meaningful return.

The more I diarise and document offline, the more I am thinking about the spaces I share to online. 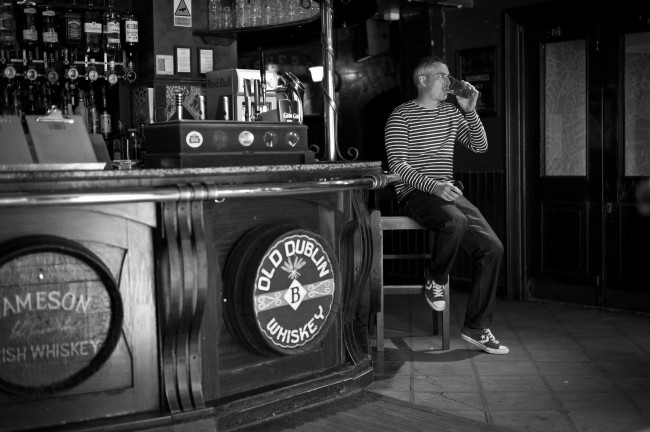 I’ve often compared some of the online spaces I frequent to pubs. When I started posting to Diaspora people were commenting “What’s the point, your never going to get the Facebook masses there.”

“Good.” I would respond.

It’s not all about shouting into the biggest crowd. If Facebook felt like a packed theme bar with it’s advertising screens, wall to wall CCTV and lairy regulars. Diaspora was/is a niche private club. A smaller thinned out Google Plus populated with passionate revolutionaries wanting big change faster than the social web is comfortable delivering it. 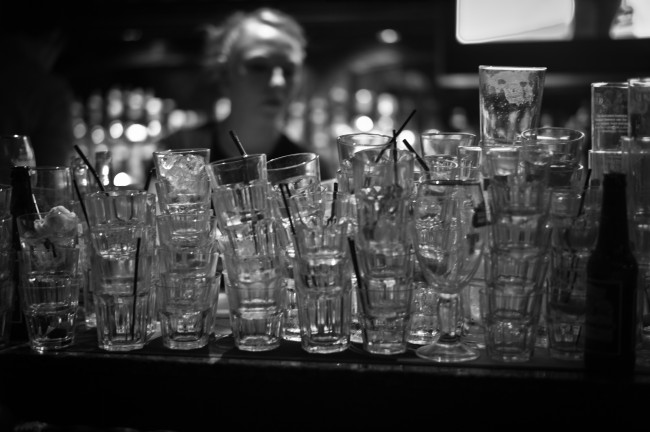 Google Plus itself is a swanky bar with all kinds of facilities but it’s hard to let go when you don’t trust the landlord and his forced grin. A landlord who’s dress code is so strict he dictates  how everyone addresses one another.

If your real name’s not down your not getting in.

Twitter is currently my local. It’s intertwined with so many great happenings. It’s been the catalyst for adventures and a space where I’ve met and got to know many true friends.

Recently though, Twitter has undergone a number of referbs and feels like it’s lost it’s initial charm as it desperately tries to find a theme. It’s as if the brewery has taken over and is experimenting on the regulars. Suddenly many of the third party ales that were on offer have been switched off and told not to return. I still hang out there though.  Most of my friends frequent there. 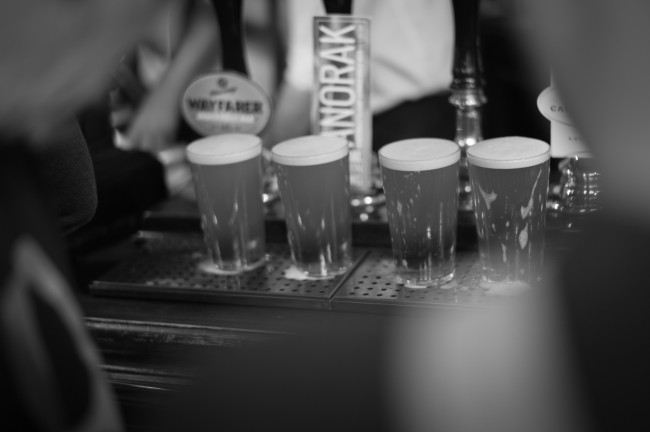 There’s a new bar on the block though. It’s being put together by some of the disillusioned regulars from the other places. People who really value a decent space where you can connect and share without the conversation being taken over by the touts and advertisement screens.

The punters have all chipped in $50 because they want to see this new place work. They see it as an investment in what the space becomes and they all feel like they have a say. And this is just a part of the main investment of time.

The management of this new place is listening. It doesn’t have to cater for all. Just those that care. The conversation at the moment is full of hope and excitement. For this is just the beginning. The foundations are down and in amongst the dirt and building supplies there’s a group of people pouring over some plans. Plans that are constantly evolving.

I’m not one to tell anyone what or where to drink. I’ve suffered the flat tasteless lagers and the harsh medicinal shots on many a pub crawl. When you are socialising in a large groups there is sometimes little choice as you go with the flow. 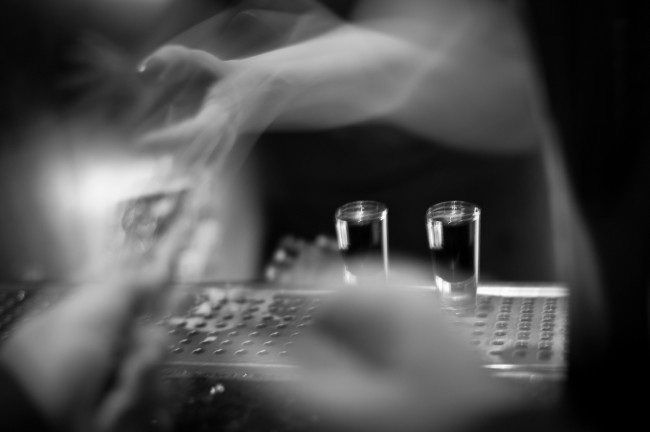 When given the choice though, I want the cosy bar where staff know me and what I like. Where there are quiet spaces to share with close fiends and areas to enjoy music and culture with regulars.

It’s not everything I’m looking for and far from my ideal of the ‘perfect’ online social platform, but I’m not going to rule out any of it’s huge potential. These are after all the early days where a hardcore lay a foundation for others to build upon.

More importantly it’s also reassured me that a decent network lives beyond and across any singular online space. Decent platforms go a long way to incubate solid meaningful connections. Some of the deepest connections I made online came out of the now extinct Seesmic Video. It’s these connections we create in these incredible spaces that will migrate to new places. Especially when the environment it right. 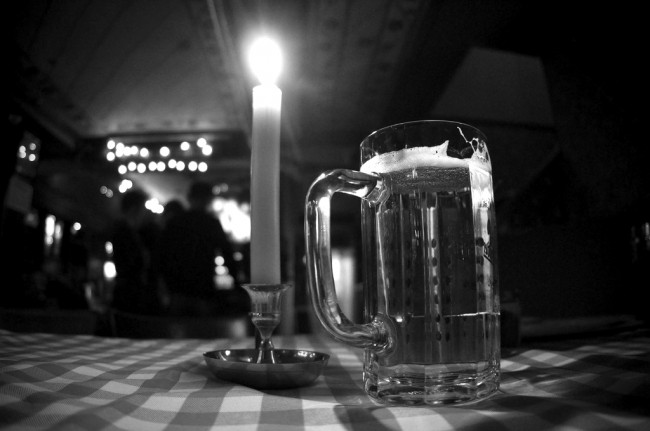 For the moment App.net is one of those spaces. The ambiance and environment is certainly the nurturing kind. It’s crowd funded the $500,000 it was initially looking for and doesn’t even have a logo yet.

I don’t see it as it’s been coined.. the ‘Anti-Twitter’. As far as I’m concerned, at the moment it’s just another micro-blogging option. One that has hit the ground running and is already returning me way more value than my initial fifty dollar investment.

And although like many disillusioned with Twitter, I certainly won’t right it off just yet. I’ve invested way too much to just walk away. And it may yet morph into something decent and wholesome.

Remember, social networks aren’t free. Some you pay for with your data and identity.

I’ll still go on pub crawls. But for the moment App.net feels different. It’s reminding us we have a choice.

And currently, it’s my new favourite place.
I’m on there as @Documentally

Here is some additional audio where I go into a little more detail around my hopes and fears for AppDotNet.

listen to ‘What’s all the excitement over App.net?’ on Audioboo

..And if you have the time, more Audio about the cost..

listen to ‘It’s not about the money’ on Audioboo

..And here is some additional insight from Mr Stephen Fry.

listen to ‘app.net’ on Audioboo

UPDATE: Here is a Skype Chat with Dalton Caldwell of #ADN

App.net is cheaper and more fun than ever. Especially with all the new people and connected services. And although the ‘landlord’ of Google+ still won’t acknowledge me, I like the lay out. The booths in particular. Places where you can gather in small groups. They may have really strict membership rules but i’m willing to let that slide.

Although many people I know jumped ship the moment Twitter bought them, Posterous has finally admitted it’s terminal and will shut down. No surprise to some but still a pain in the ass for those who had mothballed blogs in the hope it would at least stay in stasis.