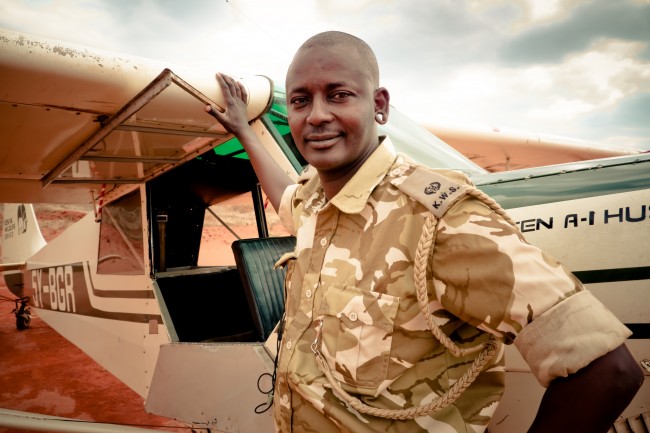 A friend in Kenya emailed me today and told me of a plane crash.

Writing about the death of a pilot I’ve flown with once is bad enough. But now to write about another so soon. Well, I don’t know what to think.

Statistically flying is meant to be pretty safe. The chance of an average American dying in a plane crash is 1 in 11 million. Compared to one in 5000 being killed in a car accident.

These people I knew who died were far from average. Mike Neranzic was an Airship pilot. One of very few. I only spent a little time with him but his passion and skill were obvious.

Captain Moses Lelesit flew a Husky up to three hours a day for the Kenyan Wildlife Service and I was lucky enough to hitch a ride from a dirt airstrip at the Manyani Training School in Tsavo, over to Wilson Airport in Nairobi.

Moses Lelesit was Maasai and proud. Above the game reserves the usual aviation rules don’t apply. Using every inch of airspace he flew surveillance missions on the look out for ivory poachers, as well as watching the migration patterns of the animals. 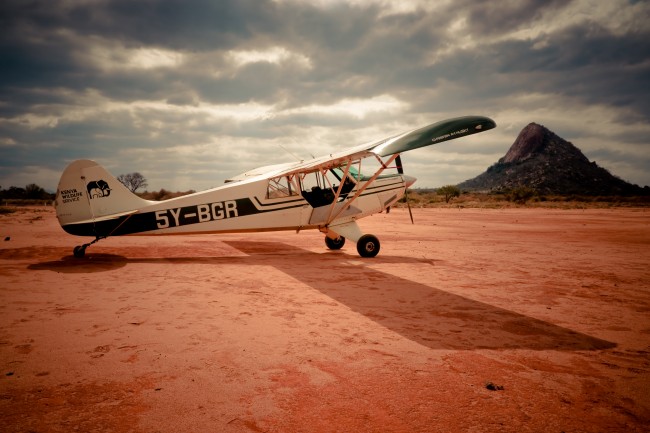 Sometimes he would have to fly a few feet above the ground. I got to experience this myself. Incredibly exciting yet I always had total confidence in Moses’ skills.

On the trip across Tsavo we were airborne at a thousand feet when Moses called back to me asking what I loved about Africa. I told him the people. Everyone I had met had been amazing. He then asked me if I had any regrets. I thought this a strange question but replied that I would have like to have seen Rhino’s in the wild. We had seen so many animals but the ever elusive, and ever more endangered Rhino had evaded me on every trip I’ve taken into Africa.

He was shocked I’d not seen any. Then he turned to me, smiled, and threw the plane wildly to the left. We banked losing a few hundred feet instantly and he headed in the direction he thought Rhinos might be.

His trained eyes could see animals long before I could even distinguish a tree in the vast expanse below. In no time he was pointing to a large lone Rhino grazing in a clearing. He gained a little height then either cut the engines or dropped to revs to nothing. We were silent. Gliding over the wilds of Africa. Our shadow getting larger, our faces pressed against the cockpit. I followed his gaze and under a tree I saw a family of Rhino, minding their own business oblivious to our presence as we swooped past like a giant bird of prey. Then, I’m sure they heard us as Moses let the engine roar once more and we regained hight before adjusting our course for civilization.

This was his domain. His playground and I could tell how happy he was to be sharing it.

I will never forget that moment. That day. There are only a few of these moments in my life where I’m conscious that this time may be the only time of it’s kind. That I need to absorb all sensation in order to recall this moment to my children.. grandchildren.. whoever will listen.

I grabbed Moses by the shoulder and shouted thank you.

The email I got today was short. It said:

“mailin to let you in on the unfortunate demise of our pilot cpt lelesit, the one you held an interview with during our combat first aid  course in manyani…he died doing what he loved best…”