I was taking photographs when I heard the news. It’s hit me hard. If I type I cant cry. So I am typing.

I feel like I’ve lost my father. Again. Worse this time. This person I knew.

I have just answered the phone to a shaky voice telling me a good friend of mine has died.

Graham Wiseman was more than a friend though. He was a father figure, a mentor, a teacher, the one guy who enabled me to do what I do. 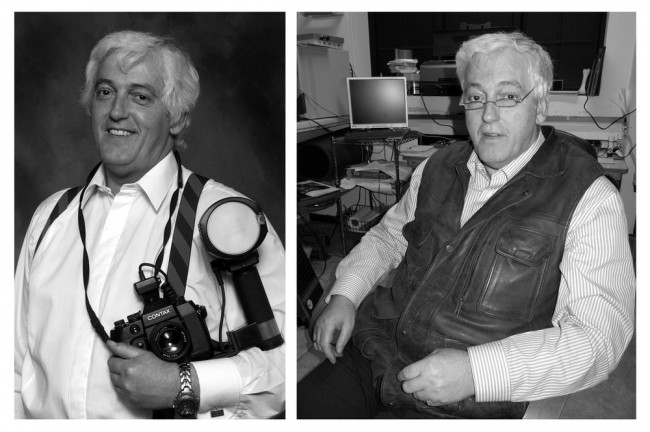 Of course he would deny all this. He was far too humble to take any credit for the kindness and inspiration he passed on to others.

He would do anything for anyone. He did so much for me.

Up until recently Graham owned Redding Photographic studio in Rugby Town centre. The studio had offered it’s services since 1904 and Graham was proud to pick it up and carry it past it’s centenary.

I had I met Graham through his step daughter. I was heading off to travel the world and he told me not to take the ridiculously compact APS camera that was in my back pack.

I ignored him and it was many countries and years later when I returned to Rugby and told Graham he was right.

I was on the dole at the time and could earn an extra tenner a week if I was on a work placement. I asked Graham if he would sign me off not really intending to do any work. He did and even lied to the officials that would pop round and ask how I was doing. I was in a band. I didn’t need a job.

But I found myself spending more and more time in the studio. Whenever I was in town I would pop in.

I got to grips with Photoshop before I learned how to take a decent photo and with access to the studio dark room, I was developing and printing before learning how to use a camera properly. 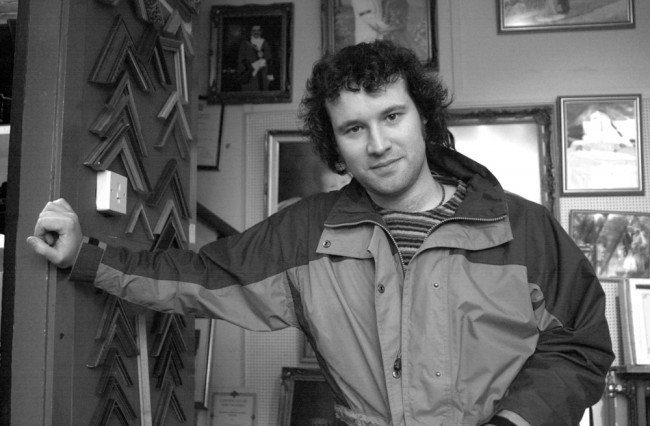 I felt like a photographer. So I walked into the local newspaper and said I was a photographer. Graham had a way of installing confidence in people. At that point I hadn’t really taken any photos I was truly happy with. Still, someone had phoned while I was in the newspaper offices reporting the photographer had just broken both of her arms in a car crash.  And I got the job.

That night I remember the both of us reading the manual of the newspapers weighty digital SLR. One of the first. We marveled at the technology. I knew I was hooked.

Still not wanting me to learn the wrong way, Graham gave me an old 1950’s manual rangefinder telling me it would do till I could afford a Leica. He was only half Joking.

One day he handed me a massive set of keys to his studio with a heavy keyring bearing my initials in brass. I was gobsmacked. Moved. He said anytime in the evening or on Sundays his studio was mine.

It was one of the single most enabling things anyone has done for me. The trust, the faith, the generosity just made me want to be as good as I could possibly be. This was my office in town. A place to shoot photos should I want to, but mainly to surround myself in the tech, the history and the art.

A few months later I was taking photos for the dailies, a few more after that I bought a Leica M6. I proudly showed Graham the first frame off my first film. 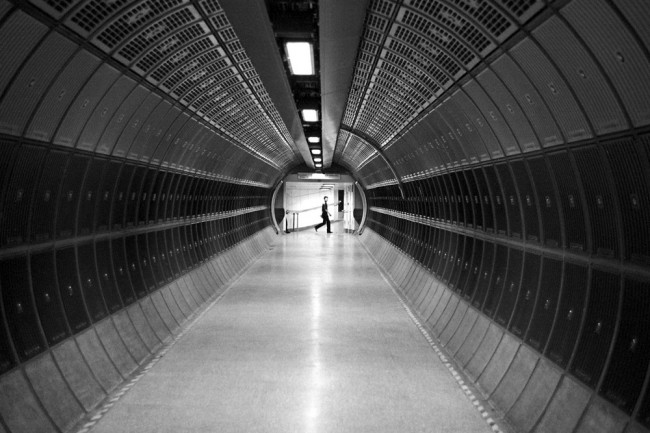 He said “You’ve got it.” He didn’t mean photography. He said I’d never stop learning and he was right. He meant I had captured ‘The Decisive Moment‘ and he handed me a book by Henri Cartier Bresson.

Over the next few years we shared books, magazines, camera purchases and his studio. We rarely worked together as we shot different subjects but we spent many hours chatting, browsing Ebay for tech and putting the world to rights.

When I went freelance It was because Graham said he would do all he could to help. All the PR requests that came through to the studio he would pass on to me. When he went on holiday with the family I would watch the shop.

He loved his family so much. He loved everybody and everybody loved him. Genuinely funny, truly wise. He would give his last penny if he thought you needed it.

Never has the death of a friend affected me so much. When I look around, when I look at me, my life and family. Much of it is because of the start he gave me. The confidence and advice in work and life.

I did thank him once. We had a manly mutual back slap after I had got back from Iraq. He was proud and that made me so happy.

His death came quick and sudden yesterday. He died in his chair. He wasn’t old. He never will be.

He was my friend.