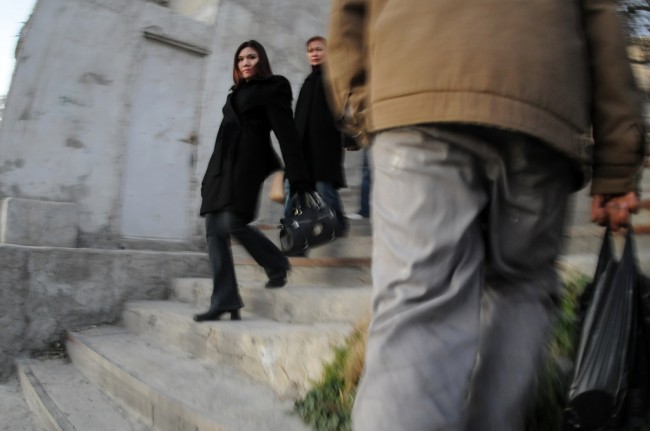 Sorry for the delay in getting this into my podcast feed. I had some strange issues with the way i had encoded it and it took a little bit of time to get the file just right so as it would show up in my feed.

I am guessing many of you have already seen this. To you guys I say once again, thank you for your support and also for passing this on to others..

To those that haven’t, and I know there are many who download the podcast that never visit any of my sites, here is a brief outline..

The fifth anniversary of the start of the Iraq War has just passed, and there is speculation that the engagement may continue yet another five years, if not more. To date, approximately 4,000 American soldiers have been killed in combat.

While the loss of combat troops is certainly tragic, even more stunning is a recent World Health Organization report based on Iraqi Health Ministry figures which estimates that 151,000 Iraqi civilians were killed between March 2003, the start of the invasion, and June 2006.

Many of the reports of civilian deaths are disputed. What cannot be argued, however, is another grave consequence of the Iraq War: the displacement crisis as a mass exodus of Iraqis flee the instabilities and ever-increasing sectarian violence at home, tearing their families apart.

In mid-January 2008, with the support of the United Nations High Commission For Refugees (UNHCR), I traveled to Amman, Jordan to photograph and record a few of these families trapped in a no-mans land; asylum seekers looking for refuge, too afraid to return to their blood-soaked country.

Here are a few of their stories:

Iraqi Refugees: Life in the Shadows from Documentally on Vimeo.

For more information please check out.. The UNHCR Multimedia pages