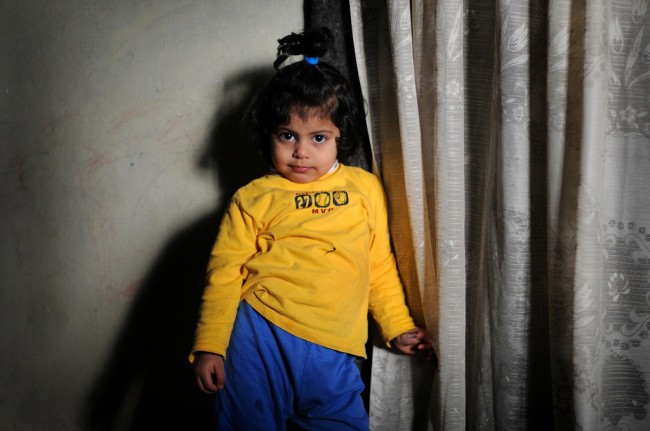 It’s the beginning of my fourth full day here in Amman, Jordan and I feel I have hardly stopped. Friday is a holiday like the west’s Sunday here so while we catch up on a little sleep I have sacrificed an extra hour to try to get a few words down on the blog.

On my arrival into the country I was to meet my friend Phil Sands. He is a friend from about five years back, where we both worked on a regional daily paper in Northamptonshire. As my trip here was delayed I had arranged Phil to come here and be a ‘fixer’ for a few days. Setting up some interviews with my contact and smoothing the way.

Phil has lived in the middle east for a good few years now, commuting between Iraq (where we have worked together before) and Syria where he has made Damascus his base. It’s about $10 4 hour taxi ride from Amman to Damascus.

Phil has also has spent some time here in the past and knows some good people. One of these ‘good people’ a professional guy who runs a business mag called Karim came with Phil to pick me up at the station and instead of waiting with a normal white placard with my name on, they thought it funny to stage a fake kidnaping. 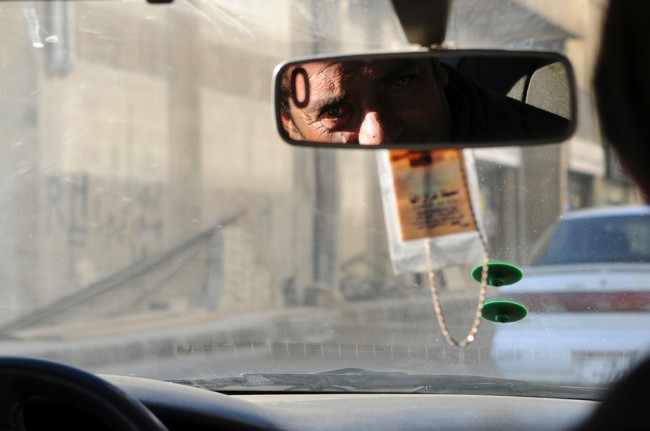 After a nervous welcome and hello we headed out into the dark cold night.. Only to be met by a short hairy guy on a mobile speaking in arabic and telling us we had to follow him. With secret police all over the Middle East It is not unusual for people to be taken off the street in this way. I was nearly taken hook line and sinker but Karim was a little to short and not at all threatening. Phil’s acting was thankfully not that good either.

Amman is a sprawling city without a visible centre.. This does not so much make it a soul-less place but draw parallels with western developments where the old town is forgotten as the new multi billion dollar developments spring up on it’s outskirts with their plazas and manicured gardens, surrounding condos and expensive apartments.

These developments only serve a very small percentage of the population but help to push up the cost of living for all. As a result those coming in from Syria and other neighboring countries may be surprised at the cost of living.

Phil and I are currently living in a small apartment in the Hotel Draghmeh in the region of Webdah. It costs about $40/night. 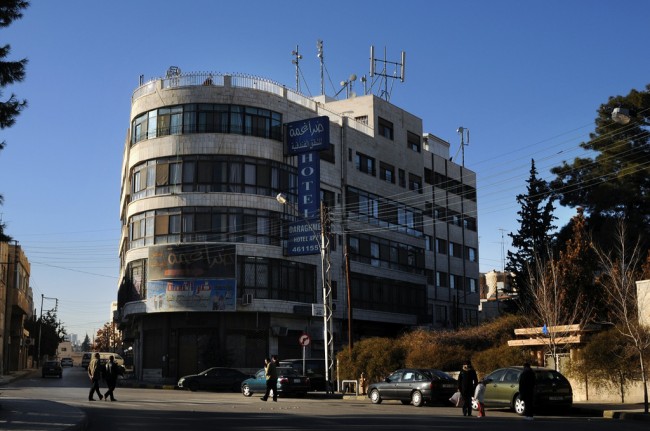 The work has been relentless and hard. Iraqi’s keep strange hours at the best of time and Iraqi refugees trying to lie low in a country that does not necessarily see them as having any legal status are even harder to pin down. As a result, there never seems to be a time when I am not working and somedays can stretch into the morning of the next. Lunch-times are spent with some of the poorest yet still incredibly hospitable people while we interview and take pictures and the late night moments we snatch to find food and sustenance are spent making calls and arranging the next day. Everyone has a mobile phone here and I could not imagine even beginning to manage a project like this five years ago.

The people I have met so far have harrowing stories. One well educated guy from Baghdad fled to Jordan having had his life threatened, only to hear five members of his family were killed in a car when passing US soldiers in their neighborhood.

None of these stories are easy to hear and I am amazed at the strength of spirit of these Iraqis forced into exile. There is an infrastructure attempting to help these people headed by the UNHCR. It is these people who have asked me to come here. I can see now that giving assistance is a much harder job than any could have imagined. 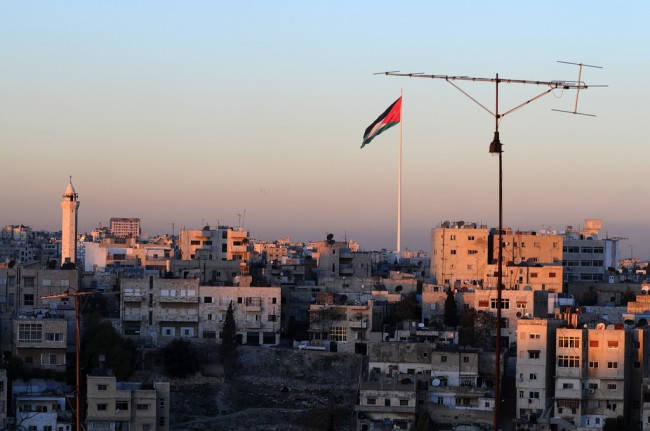 I just hope that once I have finished this project it will make some people sit up and pay attention to what is probably the largest single migration of people since 1945.

(Photos and audio taken of Iraqi refugees will follow in the coming weeks.)