On the 4 february 2007 Stanley Greene wrote this..

“It remains essential for journalists to scour the ground, unimpeded, using the only weapons we know. Our cameras, notebooks and voices make us the unwelcome pests of aggressors around the world. Witnesses are inconvenient. Yet as most of my colleagues will agree, countries such as Irak, Dafur and Chechnya are becoming harder to cover.In the world of spot news, publications don’t want to pay for long engagements in complicated zones because its getting much harder to afford it. Authorities block access. And the lack of access, infrastructure and personal security makes logistics a nightmare.Despite the odds, sometimes the effort can make a difference, and those rare moments never cease to satisfy in a profession that is otherwise lonely, demanding and thankless. Journalism rewards you with long days and even longer nights. There is no such thing as taking pictures from a place of safety, and you often pack your feelings in a suitcase until you can return to ‘reality’.Some colleagues living in this perpetual emotional yo-yo are able to maintain a relationship, money in the bank, and perhaps even their sanity. If you’re like the rest of us not born under that star, you never stop trying to find it.”

Idealistic for some and close to the bone for others.

As a working photographer I would like to use the excuses of mortgage and bills to explain away why I at present feel chained to my ‘steady’ hand-to-mouth PR and corporate work. I certainly won’t knock it, as occasionally the right window comes along where I seem to have just enough time and money at hand to head off somewhere to take photos that may or may not raise awareness to something other than a product or corporation.

Getting solid regular commissions is for the well connected and those with ‘reputation’. The stuff of dreams for 95% of photographers out there.

I spent last week talking future projects in the company of Gert Van Kesteren, a Magnum photographer and the man behind WhyMisterWhy.com He flew me over to meet him in Holland.

Picking me up in a hardly needed battered old car, he had just returned from a Columbian assignment and had a week to share between me and his family before heading off to another story in the wilds of some country where the flies never sleep and you sweat more than you breathe.

Theoretically Magnum is as good as it gets. Geert has done it. He is there and if you look at his pictures you see why.

Wether the reality is as rewarding as the dream remains to be seen. There are many more sacrifices behind the prestige.

Financially I would say no. If you want to earn big money from your photography shoot weddings. Charge five grand a day and take two months to deliver the photographs to make it look like your customer has value for money. It happens.

On another, deeper level.. Yes. “Sometimes the effort can make a difference.” But as Stanley Greene says, they are rare moments.

Expect loneliness, expect to miss a meal, a kids birthday, and expect to be wondering constantly if anyone will be moved by what you are doing and even if you are good enough to do it.

Strangely I seem to be craving the inevitable hardship of the photojournalist. Perhaps it’s remembering past years of living out of a backpack for no other reason than to experience. Perhaps I see the limited life span of many of the photos I take for money.
Maybe I, like a million others, just want to take the one picture that saves, makes or inspires a life.

Financially I don’t need much to grease the wheels of psudo-security and a settled life in a country cottage. A few days work will do it, that is if i don’t eat, drink or go anywhere for the rest of the month.

My work calendar after three weeks is always as empty as my bank account and I’m packed and ready to leap through the next window as soon as it hones into view.

It’s this hope for something with a deeper meaning tagged to it that keeps most working photographers going. That is unless you are shooting weddings and have the rest of your life already booked up.

Still, I bet you have a nice car. 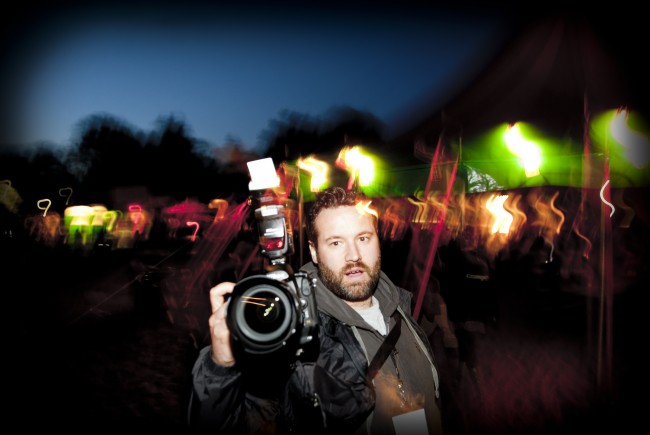