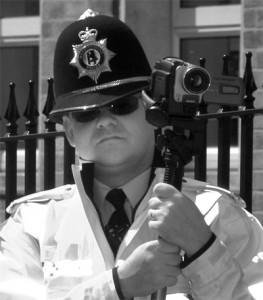 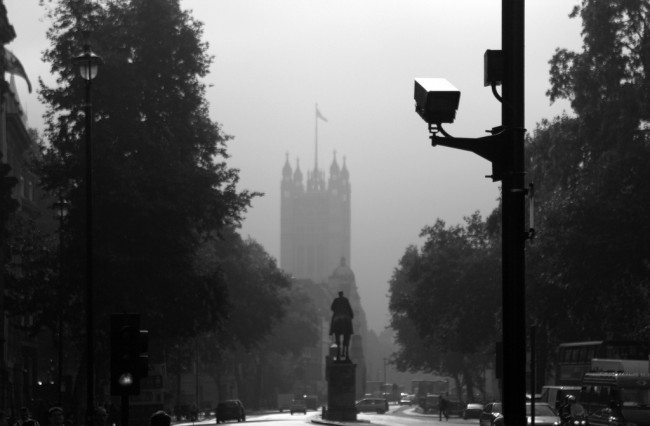 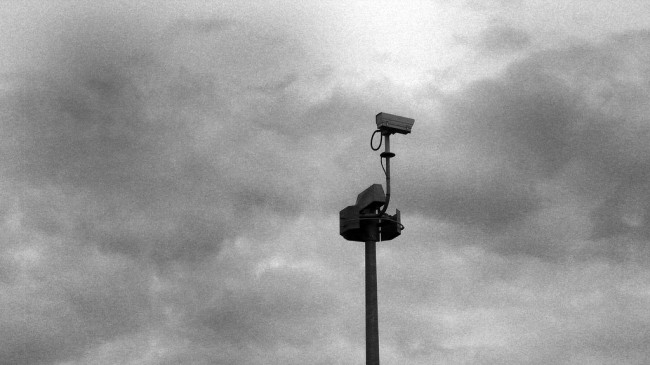 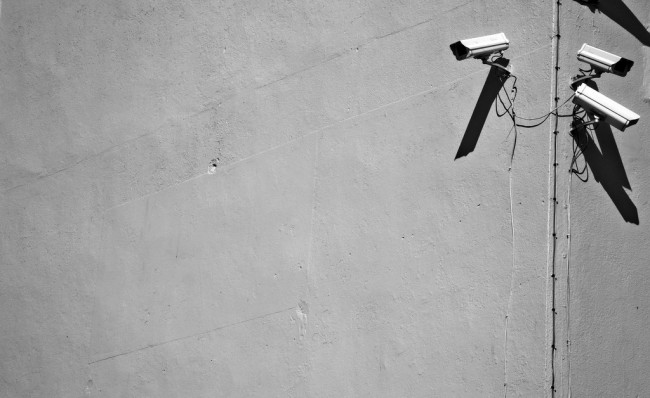 Especially in times of war, the instinct of authority is to retreat, to shut down and to restrict. This is already happening: traditional laws are suspended – on the grounds of a vague, nefarious threat to the nation – and along with them are suspended our collective moral decency. Our preciously, democratically elected government starts to behave more and more like a Stalinist dictatorship. They all have national emergencies too; that’s why the reformers disappe
ar, that’s why the military tribunals meet in private to hand out sentences that cannot be appealed.