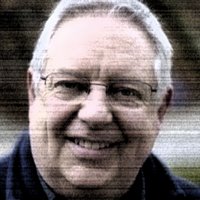 Colin and his team drove into the record books at over 300 miles per hour breaking the British land speed record in 1999.

They are so bored waiting for someone to challenge it that they are planning to break it again.

In the mean time he built an electric streamliner and also challenges the world electric land speed record.

I personally think he is more than just a little aware of what speed is.

Listen and watch the mpeg

Listen to the mp3